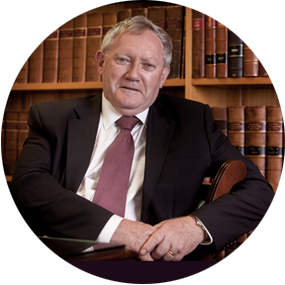 I was born and raised in Auckland, but have travelled, lived and worked in various countries and have over 40 years post-admission legal experience.  Apart from New Zealand, I am admitted to practise law in Victoria, Australia, before the Australian federal courts, as a solicitor in England, in Papua New Guinea, Fiji and in Dubai and the Dubai International Financial Centre Courts.  I hold the Higher Courts Rights of Audience Qualification of the Law Society of England and Wales.  I have also appeared in cases before the High Court and Court of Appeal of the Cook Islands and as counsel in various mediations and in arbitration matters in New Zealand and Dubai.

I am able to turn my hand to most legal and litigation issues in the civil, commercial and tax areas.  I have a particular specialist interest in banking and financial services litigation, general and marine construction disputes and in arbitration, professional negligence claims and tax litigation, particularly Fiji tax issues.  A number of my appellate cases remain leading authorities.

I have worked for two of the top 6 law firms in New Zealand, and have appeared 3 times before the Privy Council.  I have worked as inhouse general counsel for a publicly listed company, lectured at university part-time, presented papers and authored various legal articles and publications.

I also have an interest in collecting antiquarian law books published from the sixteenth century onwards, several hundred of which are on display in my Chambers. 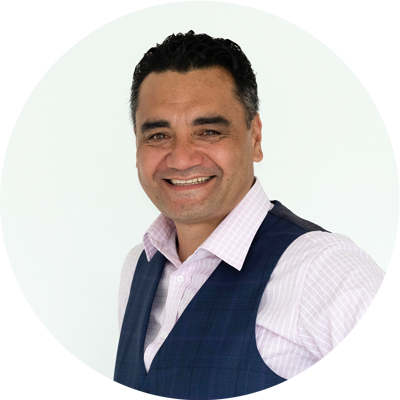 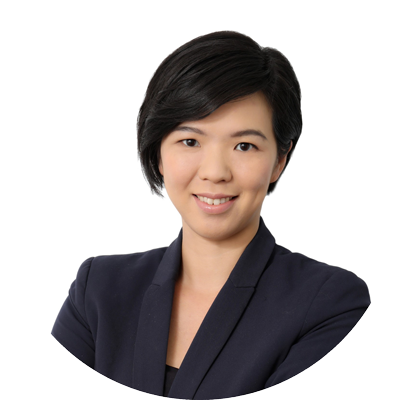 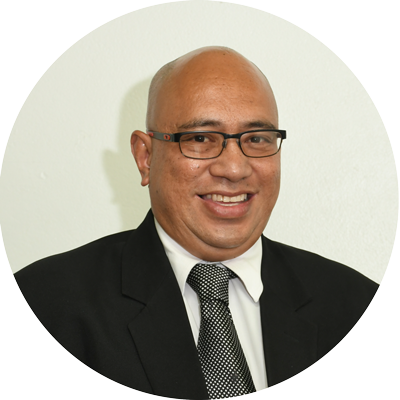 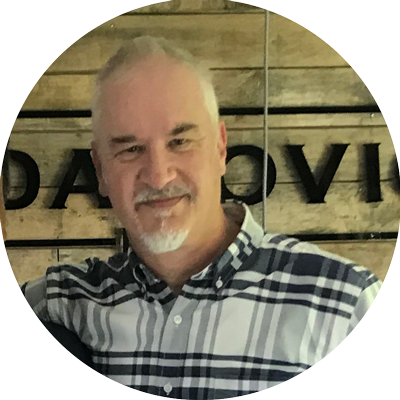 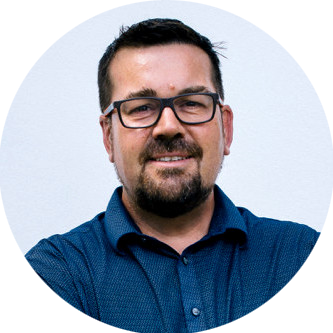 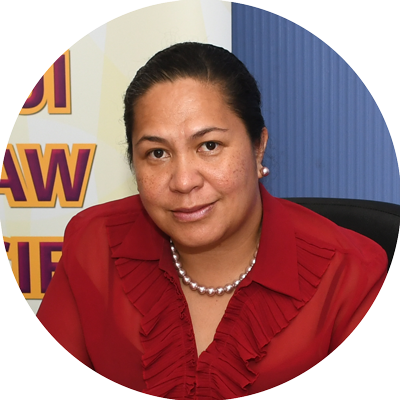